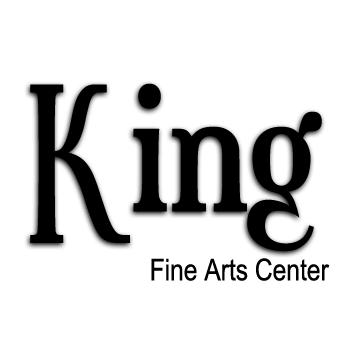 Home
About
Get There
Tickets

Disney's Newsies is one of the most successful Broadway shows in recent history. Adapted from the 1990's Disney movie of the same name, the musical tells the historical story of the newsboys' strike of 1899 in New York City.

With hit songs like "Santa Fe", "Seize The Day", and "King of New York", high flying dances, fight scenes, and a powerful message from history, the show is bound to be a hit with the whole family.

Don't miss your chance to see Newsies! Brought to you by the Mount Harrison Heritage Foundation @ the King Fine Arts Center.

other events by this organization